Close search
Skip table of contents
On this page

Solar and wind play major roles in decarbonising the energy system. But where are the best sites?

In our high-resolution heat maps, an indicative cost of electricity (in AUD/MWh) is calculated for each pixel (1km x 1km for solar and 250m x 250m for wind), comprising the cost of energy from a solar/wind farm PLUS an associated powerline connecting the solar/wind farm to the existing and planned high voltage transmission network.

Access to transmission is currently the largest constraint for solar/wind farms. Heat maps identify the potential of all prospective areas close to the transmission network and are much more useful than solar and wind data alone.

Our heat maps provide detailed qualitative and quantitative information about prospective places for solar and wind farms. They balance knowledge between developers and landholders. They empower landholders and local Government to identify prospective area and facilitate collective bargaining with developers. 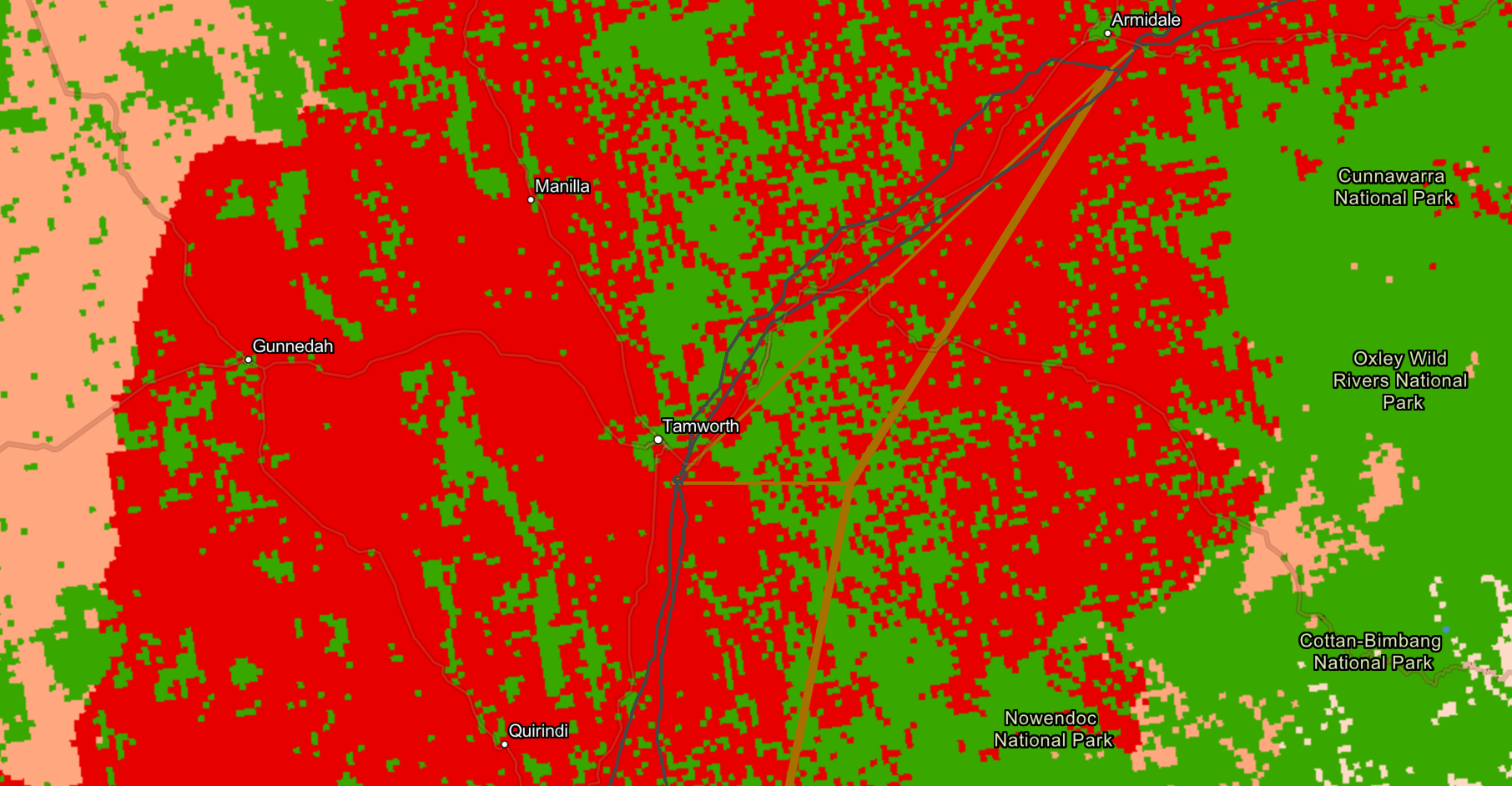 The data for all LGAs and scenarios are available here. The scenarios and links to maps are below. In the main scenarios, the transmission network was constrained to 275 kV. This was relaxed to 220 kV for Tasmania in two scenarios below in order to show the possible resource there.

Protected areas, urban areas and native forests were excluded. For each local government area (LGA) in Australia, the potential solar and wind capacities (Gigawatts) represented by different energy-cost classes (A, B, C, D, E) were estimated. The heat maps allow users to zoom and pan with ease, and to obtain both qualitative and quantitative comparisons between regions and within a region.

Groups of landholders and Local Government in prospective areas are empowered to self-identify, and collectively negotiate with solar and wind farm developers in a bottom-up approach.

Detailed assumptions are available below. Please contact us for more information.

Indicative costs are calculated for each land parcel (1km x 1km for solar and 250m x 250m for wind). Cost assumptions for Class A – E (in AUD)

Indicative costs do include costs for wind, solar, and low voltage powerline connection to the existing and planned high voltage transmission network. It doesn’t include costs for environmental and geotechnical approvals, road upgrades, substations, payments to host farmers, risk and others. These costs vary greatly with the scale of the project. To include these costs, users can select high, medium or low-range costs in the heat maps. The indicative costs presented above are intended to be used to compare relative costs by location.

Figure 1: Goulburn and surrounds for the low-cost solar and underground powerlines scenario. 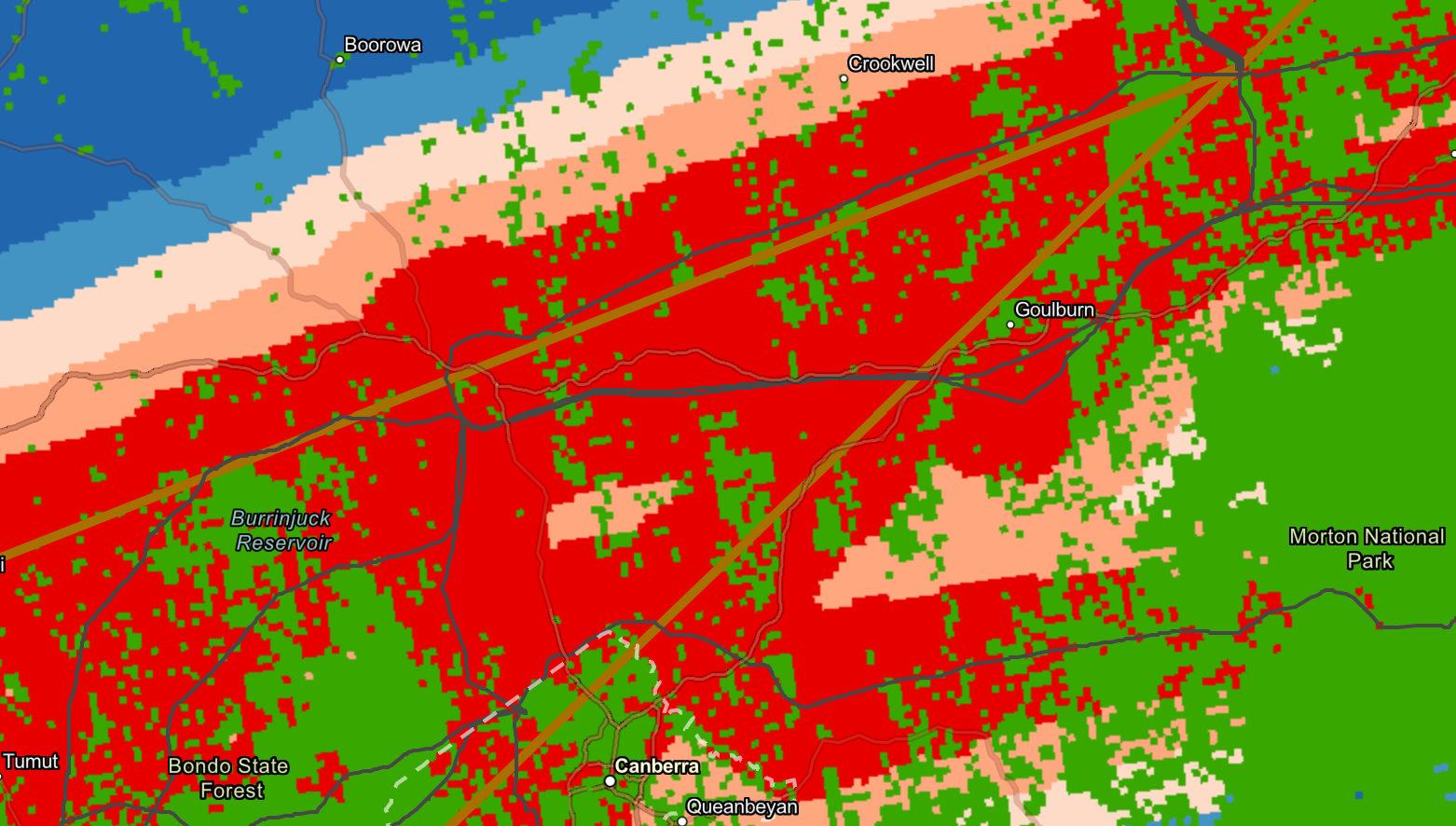 Figure 2: Scenario with low-cost solar and overhead powerlines for Victoria. 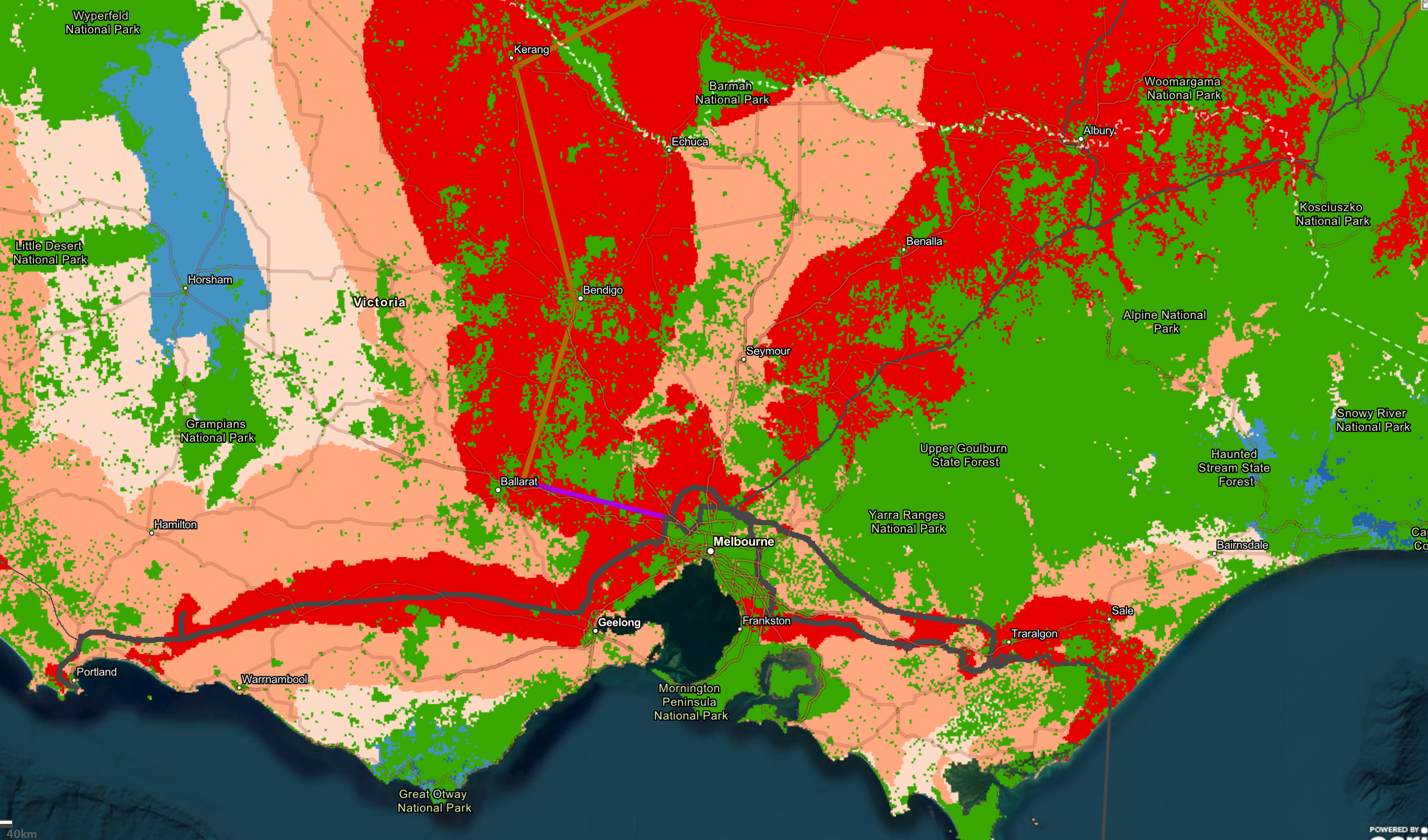 Figure 3: Scenario with high-cost wind and underground powerlines for Victoria.

Figure 4: Scenario with low-cost wind and overhead powerlines for Victoria.

Support for this research from CWP Renewables and Innovation Connections is gratefully acknowledged.

None of the solar or wind sites discussed in this study have been the subject of any other studies, and it is not known whether any particular site would be suitable. The commercial feasibility of developing these sites is unknown. As with all major engineering projects, diligent attention to quality assurance would be required for safety and efficacy. The publicly available datasets used for this work contain inaccuracies – results should be viewed as indicative.

There has been no investigation of land tenure apart from exclusion of some environmental areas and urban areas (which are marked as “Unsuitable” and assigned a value of 0 in the maps), and no discussions with land owners and managers. The heat maps do not imply any rights for development at any location. Accuracy of the sites depends on the accuracy of the source data. The indicative costs are assumed to be constant within a pixel, which is 1km x 1km for solar heat maps and 250m x 250m for wind heat maps. There may be pixels that are not marked as “Unsuitable” in the heat maps but fall into protected areas or urban areas that are not identified by the source data.